Having a Ball in Volleyball! 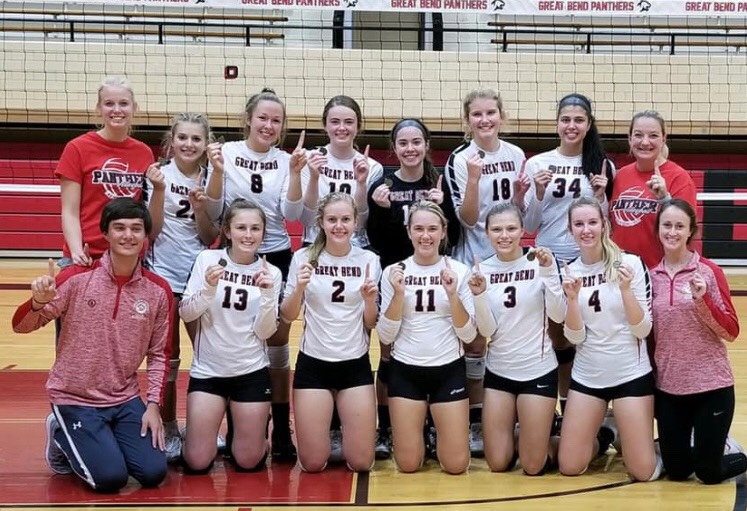 Panther Volleyball is having a great season so far, with the consecutive wins.