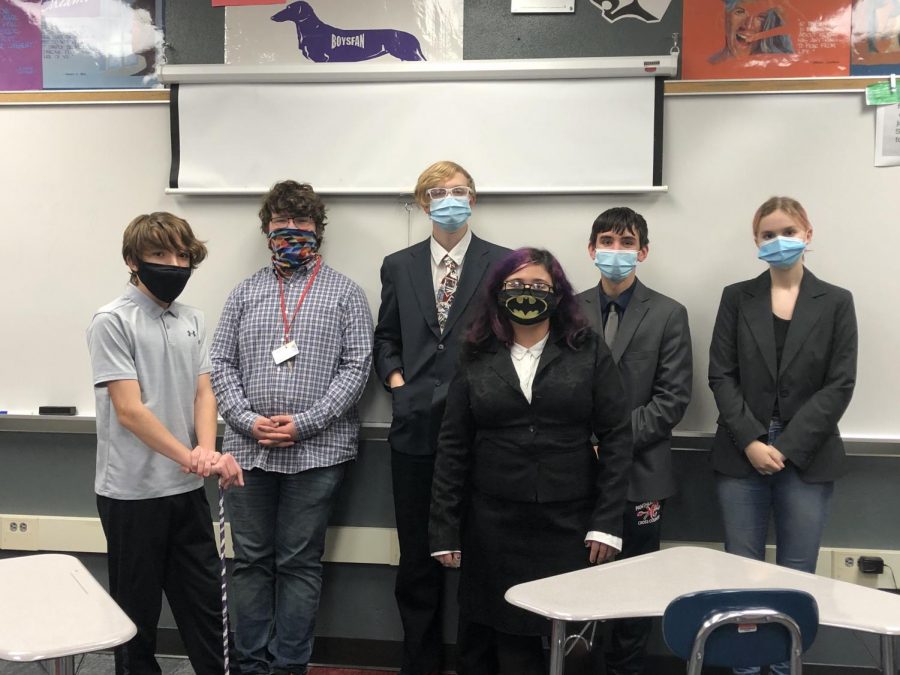 Congratulations to the Junior debate team of Isaiah Smith and Malachi Wasson for their 6th place in the varsity division.  They finished the tournament with three wins and one loss.  Isaiah and Malachi will represent GBHS on the negative side at regionals.

In the Junior Varsity division, the Sophomore team of Xanna Smith and Dathan Proffitt had a 3-1, win-loss record and were awarded 3rd place.  Xanna was one point off of a perfect speaker point record for the day.  Debate coach Kim Heath noted, “I was so excited to see Xanna’s persistent effort be reflected on the ballot.  She is becoming a strong young leader.”  Raven Pafford-Marcum & Thomas Henrickson also competed in Junior Varsity Debate and had a 2 win, 2 loss record.

The Sophomore novice team of Drexler Gardner and Deiago Rodriguez were the first Panthers to attempt to debate remotely from home.  Debate is uniquely positioned to allow for students to be fully competitive on-line, yet the idea of being away from your teammates and coach presented challenges. We all learned a lot from their experience.  They finished with one win and enough points to earn their membership in the National Speech and Debate Association honor society.

Some of the other highlights from this fall include the growth of our Sophomore team — Adeline Dougherty and Katria Kindscher.   They placed 5th in Great Bend’s tournament in October and have consistently finished with winning records.  They have grown and expanded their analysis, speaking and research skills throughout the fall, and their efforts have earned them a spot on the varsity regional team on the affirmative side.

Our regular season is rapidly coming to an end and the team is focusing on preparing for the regional tournament!  Next weekend the Great Bend High varsity team will compete at a regional warm-up hosted by Moundridge High School.  The junior varsity and novice debaters will compete at the Nutcracker Invitational hosted by Tonganoxie High School. 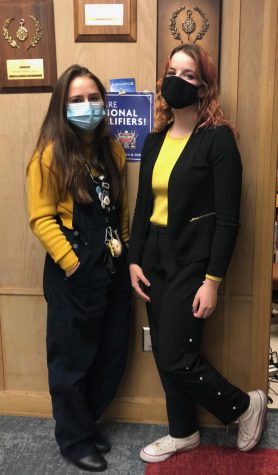 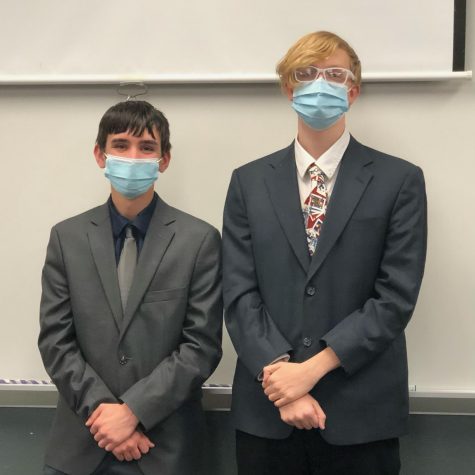