Colors of the Rainbow 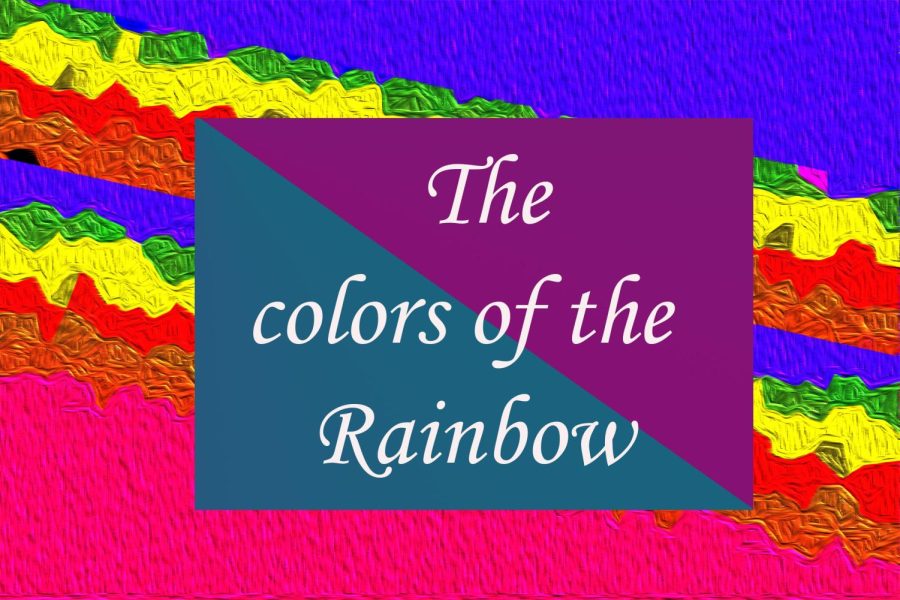 After talking with the students at GBHS and researching this topic, I have learned information on people’s favorite colors along with some facts to explain why people enjoy colors. The information I found after conducting interviews with some students was green and blue being the most popular colors. In second Place, we have purple and following with yellow and orange tying for last. You can find more information about this in the chart.

This data shows the results of nine students out of 857 total attendees of our school. After being asked for their favorite colors. They responded with their name, the color, and the reason why they chose it. Here are the results:

Now that we known some of the students favorite colors, here are some facts about colors.

Professional dyers were limited in the colors they could use – During the middle ages the dying trade was organized in such a way that professional dyers were only licensed to dye with certain colors; a person who dyed in green wasn’t allowed to dye in red.
Blue was once seen as a Low-Class Color – Blue was one of the later colors to be adopted in the ancient world, with reds, blacks, and browns appearing in cave paintings. In ancient Rome it was seen as the color of the working class, worn by those lower on the social ladder, while the wealthy wore white, black and red.
Mars gets its red color from this element – the rusty reddish color of the planet Mars is due to it being covered in iron-oxide, this element also gives blood its red color.
Orange used to be a complicated word – Yellow-Red was once the word used to refer to the color orange. As far back as the 13th century, the citrus fruit was called Orange. In the 16th century Europeans adopted the same word for both the fruit and the color.
Color affects taste – The exact same thing can taste different depending on the color of the dish in which it is served. Scientists conducted experiments in which participants tasted the same hot chocolate from four different colors of mugs white, cream, red, and orange. The chocolate in the orange and cream color mugs were considered better tasting than the other mugs.
Artists were limited in their color options until recently – Despite the many stunning paintings going back centuries, it was only relatively late in the 19th century that artists reality benefited from a proliferation of ready made pigments. Cheap compounds like cerulean, chrome orange, and cadmium yellow, freed artists from either pestles or unscrupulous colormen in which sold.