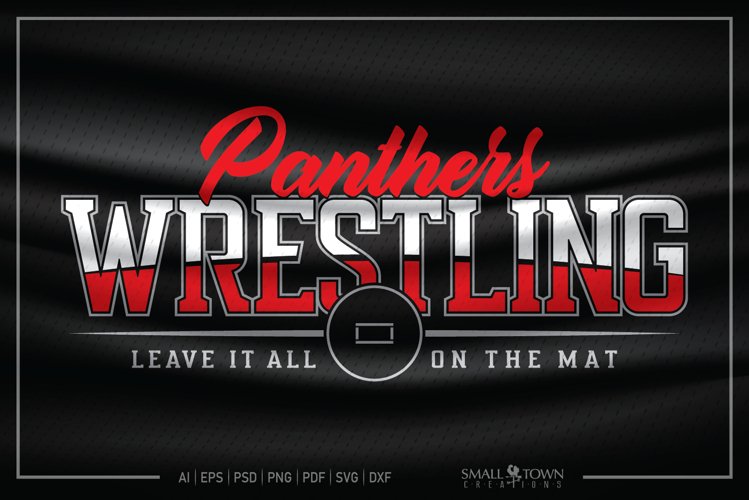 The Panthers had a great wrestling season. Nine Panther boys made it to state and they finished as 5th as a team overall and brought home five state medals. It was also their first time in history to have ever brought home two boys state champions who were Wyatt Weber and Kaden Spragis. The panther girls had three girls make it to state. They brought home two state medals and one of them was a two time champion named Breanna Ridgeway.  Amazing Job Panthers!

I personally talked to two of the state placers.  Daizy Gomez, a sophomore, was the first person I had a discussion with. I asked her how it felt placing and she told me “it felt goof placing, but I am nowhere near satisfied with just placing” Comparing her season to last year, she qualified but got beat out her first two rounds. I asked her what was a challenge and then something she was proud of and she said “My biggest challenge was probably state itself. I was proud of some of the people I beat this season and how much I have improved. Then, I talked to Haylee Holinde. She told me that overall she felt great about going to state/ She even quoted “I’ve improved a lot since last year, a lot more than I thought I would”. Her biggest challenge was not knowing how to be aggressive enough. I asked her something she was proud of and she quoted “I’m proud of making it to state, especially as a freshman, it feels good to be out here doing what I love!”

Ridgeway wins by fall and secured at least 3rd place

Holinde loses by fall and is done for the season

Liles wins by default and finishes in 5th

Weber  wins by default and wrestles for 2nd state champ

Loses by fall and is done for the season

Mcmulllen loses 15-6 and is finished for the year

Schnoeblelen loses by fall and is done for the season

Schroeder loses by fall and is done for the season

Johnson loses by fall and will wrestle for 5th place

Lost by fall and finishes in 6th place