Why is There a Problem With Bel-Air? 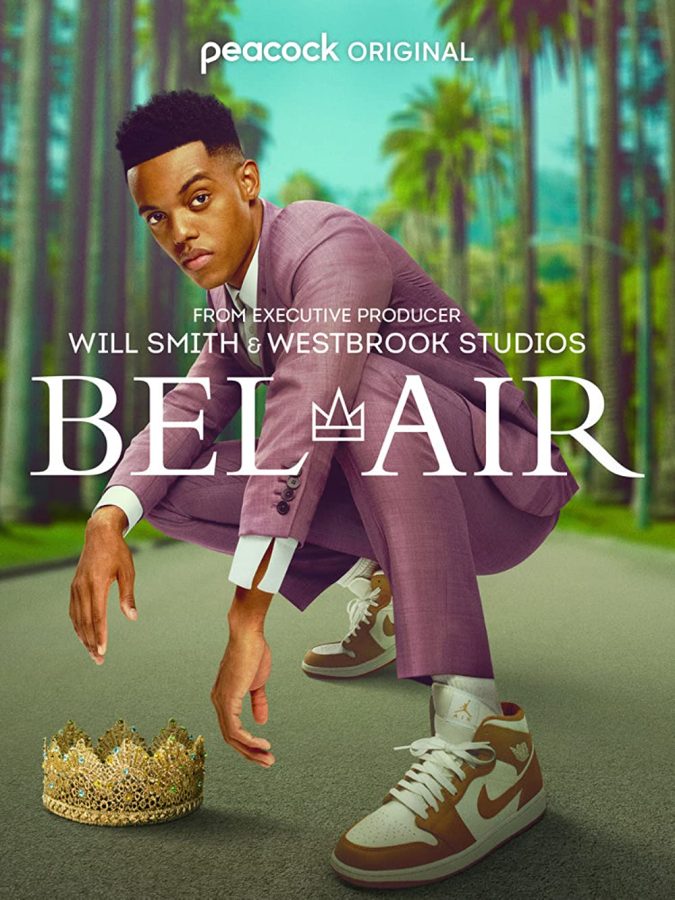 Now this is a story all about how peacock made the internet turn upside down… by a remake of “the Fresh Prince of Bel-Air,” taking a more serious and realistic approach to a beloved comedic series. Throughout the show, it has addressed serious issues and struggles such as racism, gang violence, being LGBTQ, and mental health concerns, and yet a lot of people on the internet are hating on it. Why? Because they took a comedy and changed some of the characters personalities to fit a serious series. While I understand the frustration , I think that this shouldn’t even be remotely compared to “The Fresh Prince of Bel-Air.”

According to Great Bend High School Junior, Xanna Smith, she said that “I do not like when shows are remade” she continued “it could ruin viewers perspective of the show.”

First off, the creators didn’t intend for this to be like the original and therefore shouldn’t be compared to the original. The only thing that is similar to the first one is the names of the characters and the central plot of will going to L.A. because he had a fight. Besides that, there is little to no similarities to the original series.

People are wanting to try to base the dramatic remake to the family fun comedy in 1990, which will ultimately ruin “Bel-Air” for them. This is where they just need to step back and take it for what it is, nothing else. If you ignore the comparisons then you will find that both shows are remarkable in there own unique way.

Even if you still want to compare, you’ve got to realize that the Producer of this show was Will Smith, the person who played Will in “the Fresh Prince of Bel-Air.” This show is another way to take show modern America and support social movements while providing a heart-gripping drama.

Finally, even if you have a problem with “the Fresh Prince Of Bel-Air” being remade, without actually watching the full thing, there is no reason to hate it. You might not agree with some of the character and plot changes, but you should watch it all the ways through before gaining an opinion.

Overall, before judging “Bel-Air” that is trying to address and help solve serious issues, we need to stop trying to compare this to the original series “the Fresh Prince of Bel-Air.” We can’t really compare a comedy made for families on a Saturday morning to a teen/adult based audience trying to portray modern America. These shows are nothing alike. give it a  try, and try to enjoy it without comparing!